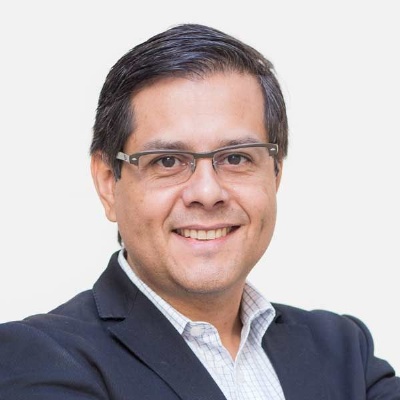 Mauricio has over 25 years of experience in the nonprofit sector. He has an undergraduate degree in Finances and Economics. He is the founding Head of UWC Costa Rica, which was established in 2006. The UWC Costa Rica campus was previously home to the former Hermann Gmeiner SOS International College Costa Rica where Mr. Viales acted as its Executive Director for 2 years.

Mr. Viales was elected as the Chair of the UWC Heads Committee for the 2013-2015 period, during which he was also a member of the UWC International Board.

He is a founding member of the IB Schools Association of Costa Rica (ASOBITICO) and has also contributed as a Board member. Thanks to the leadership and initiative of ASOBITICO, next year Costa Rica will have more public schools offering the IB programme than private schools which is a unique experience in Latin America.

“I believe in our school our students learn how to become true agents of change.”